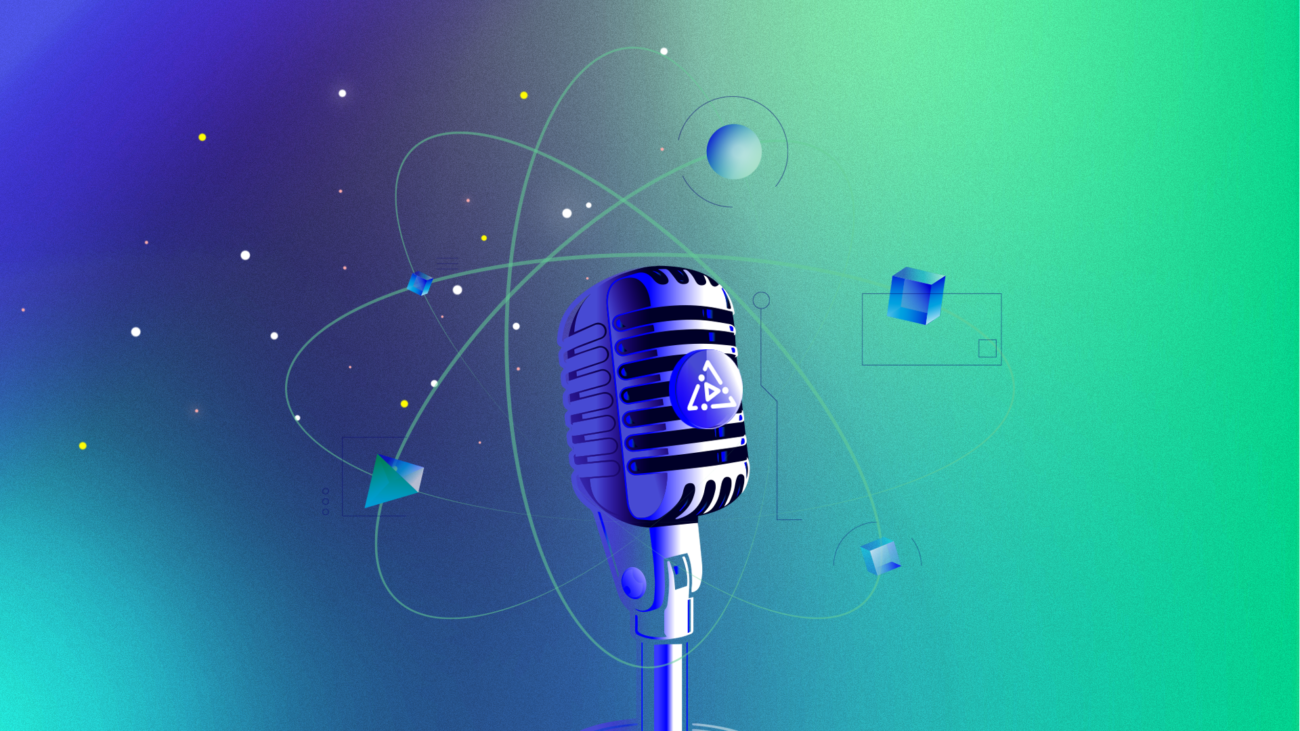 This is the very first episode of Integration Talks, a podcast where we discuss everything software integration with thought leaders and experts across industries.

In this episode, Ryan Lunka, the co-founder and CEO at Blended Edge, a company with the goal of helping software teams deliver integrations faster, easier, and more cost-effectively. He’s a former head of product and COO of an integration software vendor that served digital commerce and retail merchants. He’s an expert on integration, CX technology, Martech, and digital commerce. He is also the author of Adobe Experience Manager: Classroom in a Book, published in 2013, by Adobe Press.

Not a fan of watching videos? Then listen to this episode on:

Ryan Lunka: Happy to be here.

Francis: Before we get into today’s topics, what’s Blended Edge about? What are you guys doing?

Ryan: We help software companies build, primarily, product integrations, and do it faster, easier, and more cost-effectively. We recognize that there’s a little bit of a decentralization happening in the integration space where a lot of software vendors don’t necessarily want to send their customers off to a partner integrator to do all the integration work for them. Primarily talking about B2B software companies usually SaaS, too.

They want to have the integrations offered as part of their product and uh software vendors are having a hard time with that it’s a difficult task to take on it’s expensive and it takes a long time and there’s you know some software coming out that helps with that, but there’s a long way to go. So we are setting out to help solve that problem and help software vendors just be a lot more effective with building out product integrations.

Francis: I was wondering the logo of Blended Edge is a kind of special logo. You should have a look but what does it represent?

Ryan: It doesn’t really represent much other than I used a pretty low-priced logo generator tool and I liked it and it seemed kind of relevant to what we’re doing! When we named the business, to be honest, we started with what sounds reasonably aligned with integration and the things that we’re doing and I can get a .com with one or two simple English words, you know, we’ll see if that name persists over the long term but it’s what we needed to get started and that’s where we went.

Francis: All right, and so your main market is the software vendors who want to integrate with other tools?

Ryan: Yeah, we’re usually looking for a SaaS vendor because most software companies are SaaS, not that there’s necessarily a restriction that we couldn’t work with somebody who’s not a SaaS company, typically series A or later. But in the growth stage, because that’s when this problem becomes most acute for the software company, they tend to have really high growth expectations especially if they’ve taken venture capital.

And generally, they have some amount, sometimes a significant amount of potential customer demand kind of pent up behind availability of certain integrations. So yeah got a bunch of customers that say, I love your product I want to sign up but I can’t do it until you integrate to insert here. And the faster that the company is able to say hey we have that now, the faster they’re able to unlock that revenue potential, and that pattern you know is pretty consistent.

Listen to this episode on:

The Project Management Blueprint for Agile Collaboration Between Teams 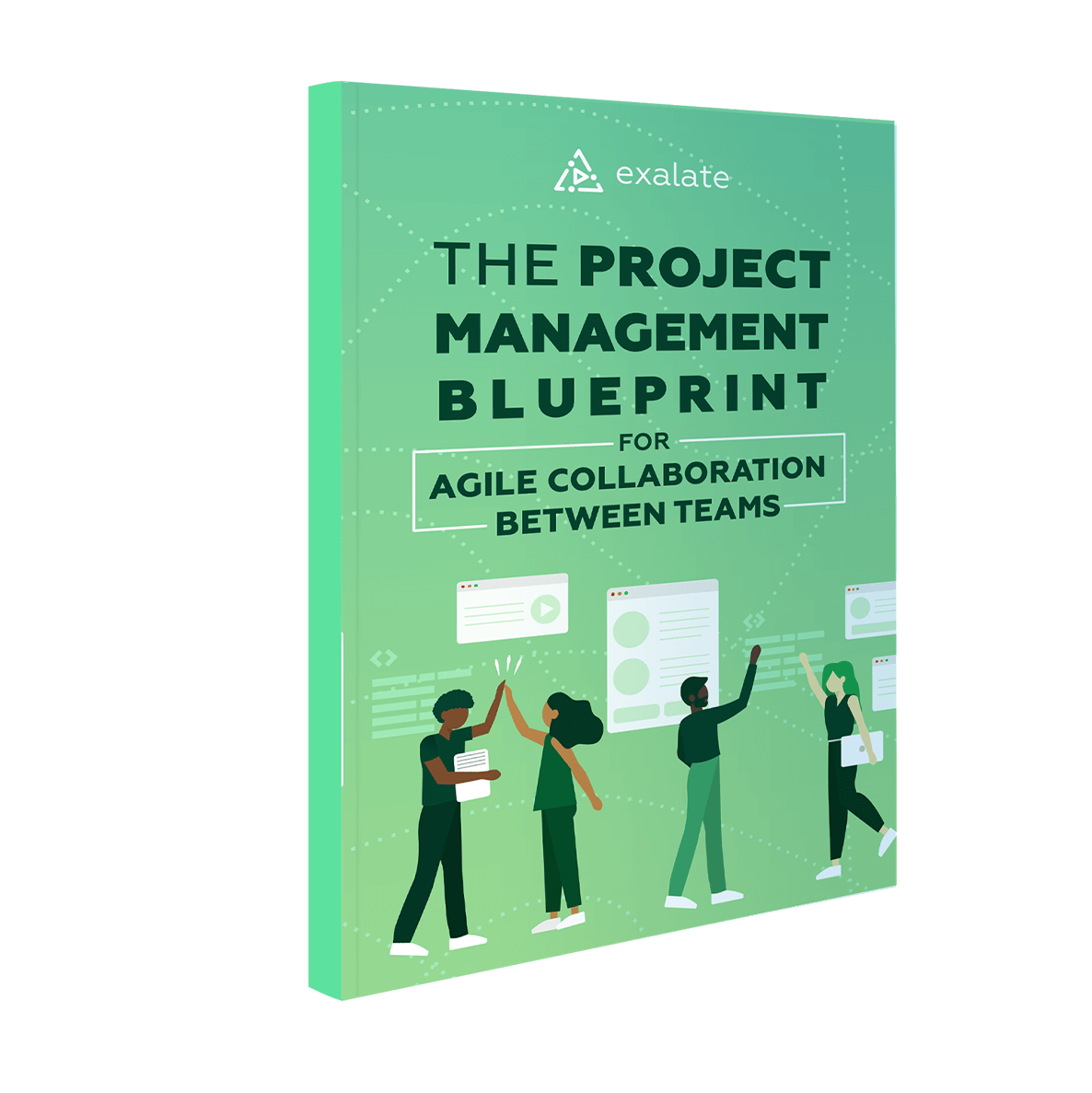 The Complete Blueprint for aligning your service desk and development teams 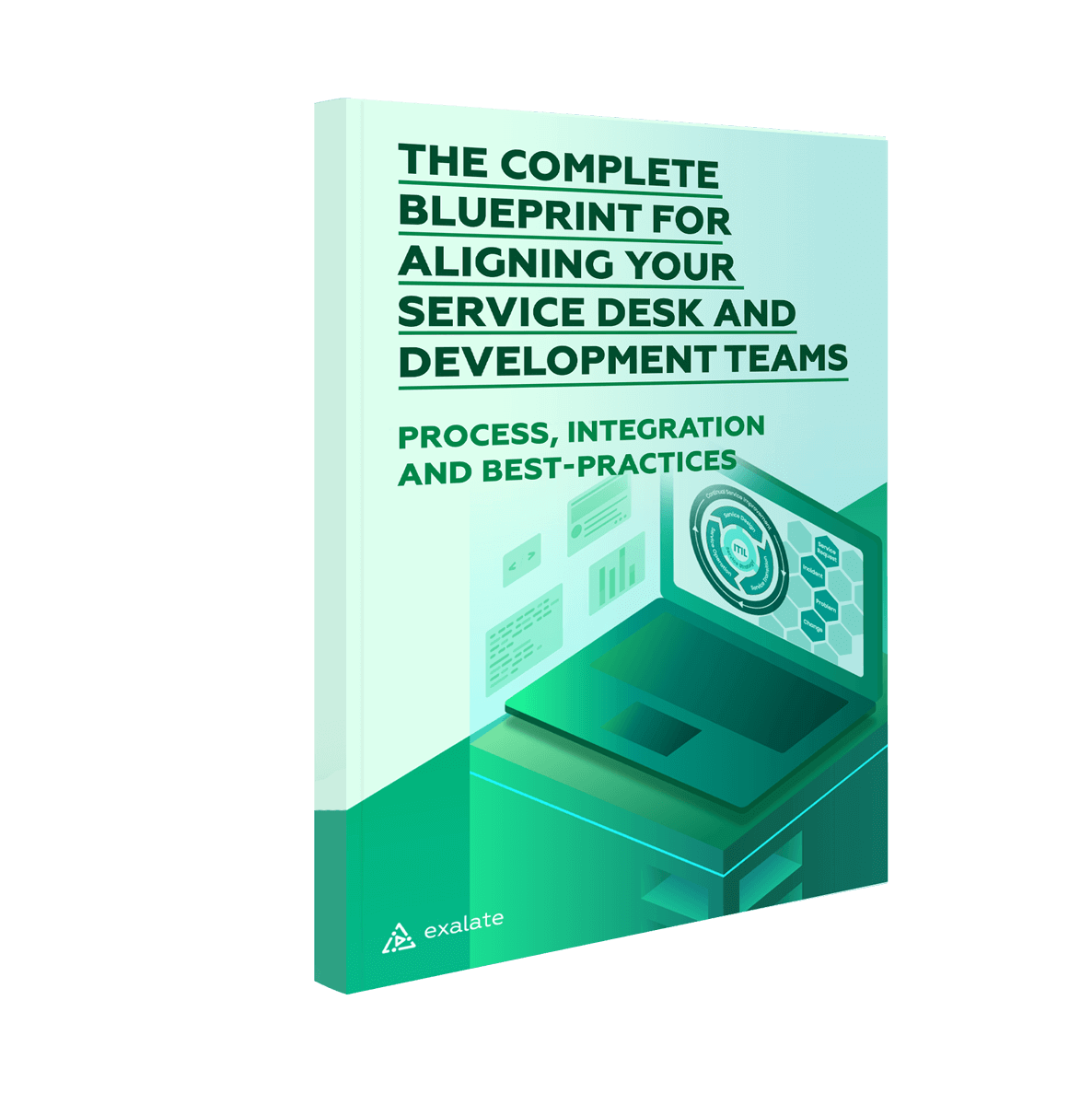 Cross-Company Integration Guide for IT Professionals 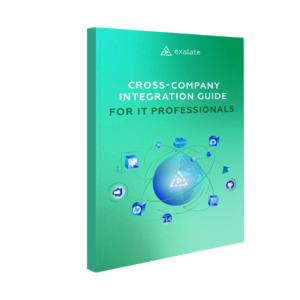 Jira to Jira Integration: The Comprehensive Guide to Jira Sync in 2022 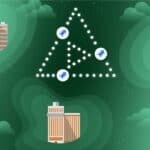 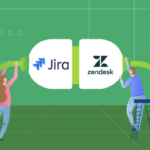 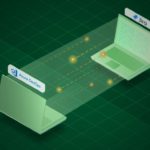 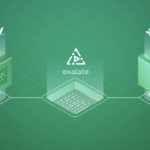