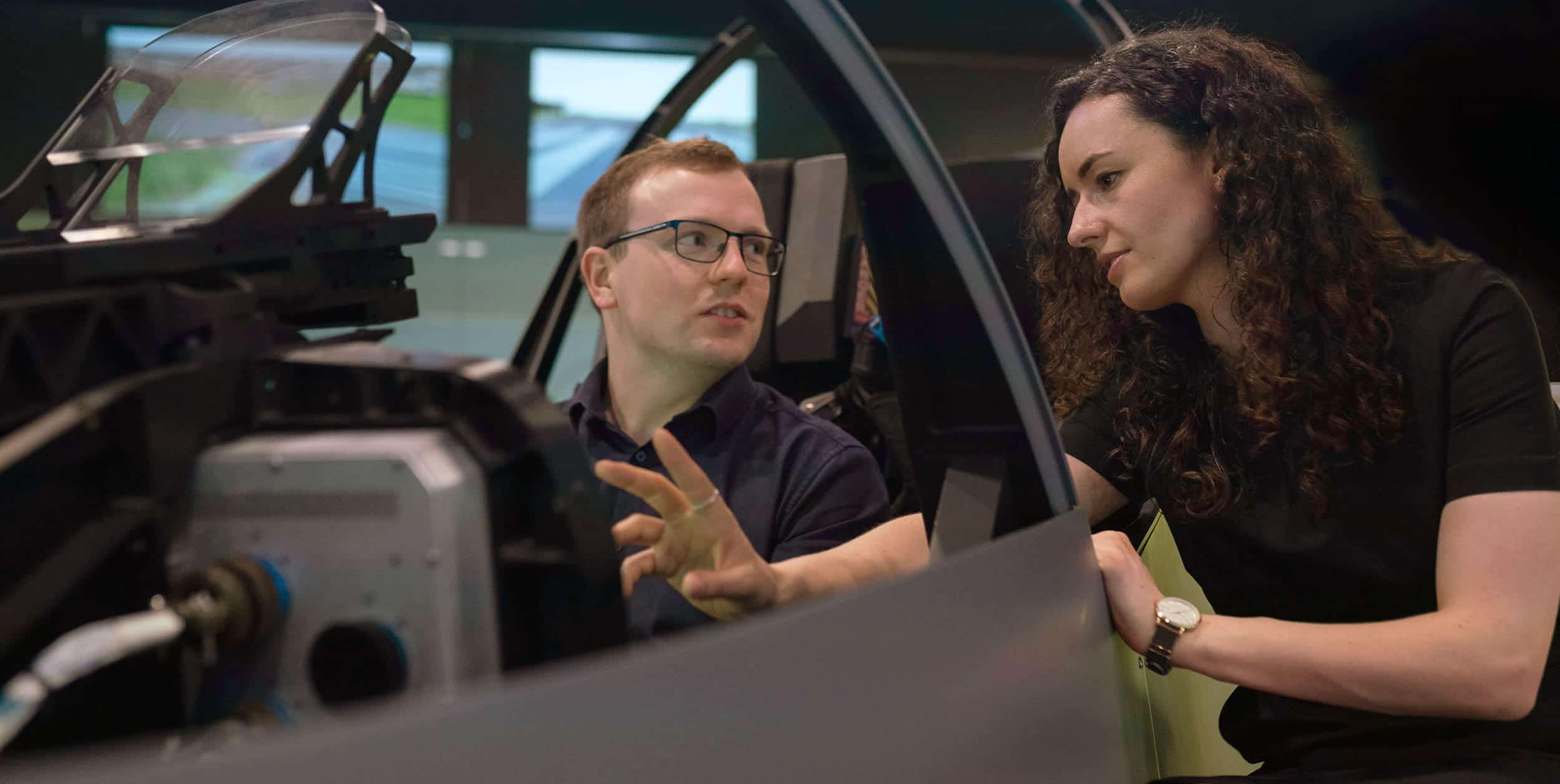 Traceability of the tickets and the workflow

Turning a time-consuming process into a smoother, more efficient one

Easier issue handling thanks to the running synchronization

It is never enough to emphasize the importance of keeping your data intact and secure by consulting the right experts when it comes to collaborating with other teams and companies.

That’s why in this case study, we went straight to Riada (acquired by Eficode), an Atlassian Platinum solution partner, to tell us all about the journey they took to set up a synchronization between WirelessCar and their customers using Exalate.

WirelessCar is an innovative player in the field of connected digital services providing connectivity and digitized ecosystems for carmakers who want to optimally modernize their offers. They work with leading brands in the automotive industry like VW, Volvo Cars, Subaru, Jaguar Landrover, Daimler, and Nissan.

In this very scenario, WirelessCar wanted to have an integration set up between their Jira and their customers’ ServiceNow to make things run more smoothly and to handle tickets more efficiently without losing any more time and energy. 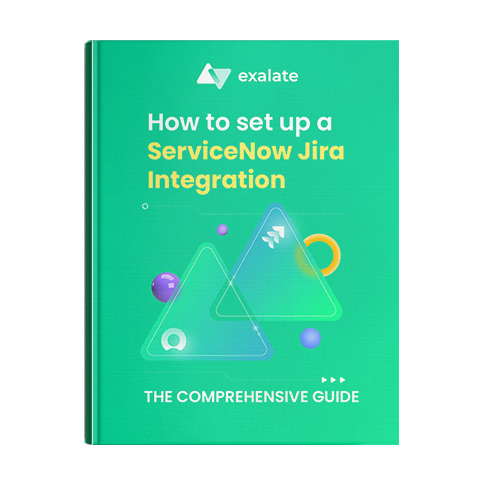 Integrate ServiceNow and Jira with this step-by-step guide.

As an Atlassian solution partner, Riada is a one-stop-shop for all the organizations running Atlassian products. They provide all Atlassian and agile services from expert consulting and hosted solutions to training and license sales. Aside from handling the technical part, they also train their customers to help them get the most out of the investment.

Daniel Miks, the Atlassian solution expert at Riada, had used Exalate before and was familiar with the solution and its features. So when WirelessCar reached out to Riada to use their expertise to establish a cross-company integration, he proposed Exalate.

I really like the app as it fulfilled all my requirements, it is easy to administer and implement, and everything just works perfectly for me.

Saving time and resources when dealing with customer tickets

Guaranteed security when it comes to data pulling

Optimizing the Workflow with the Least Fuss Possible

WirelessCar enables connected cars and powers them with digital services. They amplify car makers’ digital visions and business models by accelerating service creation and turning car data into pure business value. And as expected from their name, they develop cutting-edge digital services and mobility fit for the future.

WirelessCar had always been open to adopting a solution that could play along with the agility they promised their customers. But when it came to ServiceNow on one side of the connection, this process tended to be:

That was the reason why they started looking for a solution to integrate their data more smoothly without having to leave their own platform or using email.

And that’s when WirelessCar reached out to Riada, with whom they’d already been working, to use their expertise in the field and to implement an integration between the customers’ ServiceNow and WirelessCar’s Jira.  To set up a better more flexible collaboration with their customers, they decided to opt for Exalate. ​

I suggested Exalate as I knew it was very easy to implement, we had a Proof of Concept for it which worked totally fine, and we had a start-up meeting with both sides. They were eager to try it out. The result was quite impressive and positive on both sides, especially for the ServiceNow side as they could remove the email process and work in the same environment without the need to use any other means of communication

They only needed to make very small adjustments to their work process. For instance, they could assign something to different teams and Riada would trigger the connection. It only required a small amount of training and that was it. Everything else would work automatically from thereon.

The ServiceNow side had integrated with Ericsson before but now they were looking for a more flexible solution to set up another integration with the least fuss possible. So when Exalate was suggested, they were happy to try it out and the result was satisfactory, too. 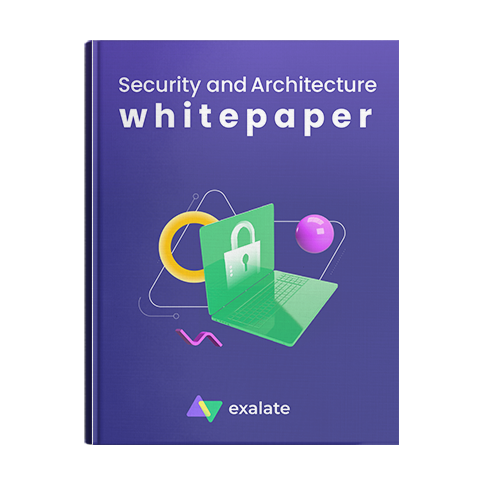 Tackling the Security Challenge with Exalate

When WirelessCar asked Riada to set up the integration between them and their customers, the challenge was not actually to get parties to try out Exalate, but it was mostly with the integration process itself.

Each end wanted to work in their own environment and synchronize data and send and receive tickets between themselves without risking their security or autonomy.

Due to the tight security measures on the ServiceNow side, especially when it came to third-parties and API gateways, they didn’t want to allow Exalate to access their database as they wanted full control over the info that was sent to the other side. So the specific information would be sent over to Exalate and Exalate would then exalate it to the WirelessCar side.

On the other hand, Riada, as the consultant, could not do the usual testing and investigation on-premise in the ServiceNow environment before the implementation due to the same security process. So everything had to be set up first and tested afterward.

To make things more technically challenging, there was also a third-party API gateway behind the firewall on the ServiceNow side. And as it was needed to send over specific pieces of information (customer tickets, for instance) to the other end of the connection, the Exalate team built a new API gateway, particularly for this integration. And Riada handled the way the data was pulled and sent over.

On the other end, WirelessCar only wanted to observe how data was handled by Exalate through the extra-secure data sending channel.

Once the connection was up and running, everything was working just fine and both sides were happy with the result.

Creating a Network of Interconnected Companies with Exalate

After this challenging integration was set up and running, WirelessCar started to extend its Exalate network by integrating with a number of other customers. And they’re looking to expand this network of interconnected companies in the near future.

Daniel ensures that because of Exalate’s features, especially its flexibility, any other integration will work just as smoothly as it did in this case.

So we asked Daniel about Exalate’s most prominent feature for an Atlassian expert?

It’d definitely be its flexibility. For us who implement and manage the connection, flexibility is the most impressive feature as we can do almost anything we want with the sync thanks to its groovy script. I can say I haven’t seen any other apps as flexible as Exalate

As for the customers, it’s easy to sync and map every field from either side. Daniel explains that what stands out in a solution for the customers, is not actually how the sync is implemented, but the fact that it goes swimmingly and meets their requirements for specific use cases. It’s important that the connection runs smoothly, helps them save time and resources, is flexible, and is problem-free. And that’s the outcome that everyone involved in this synchronization was happy with. 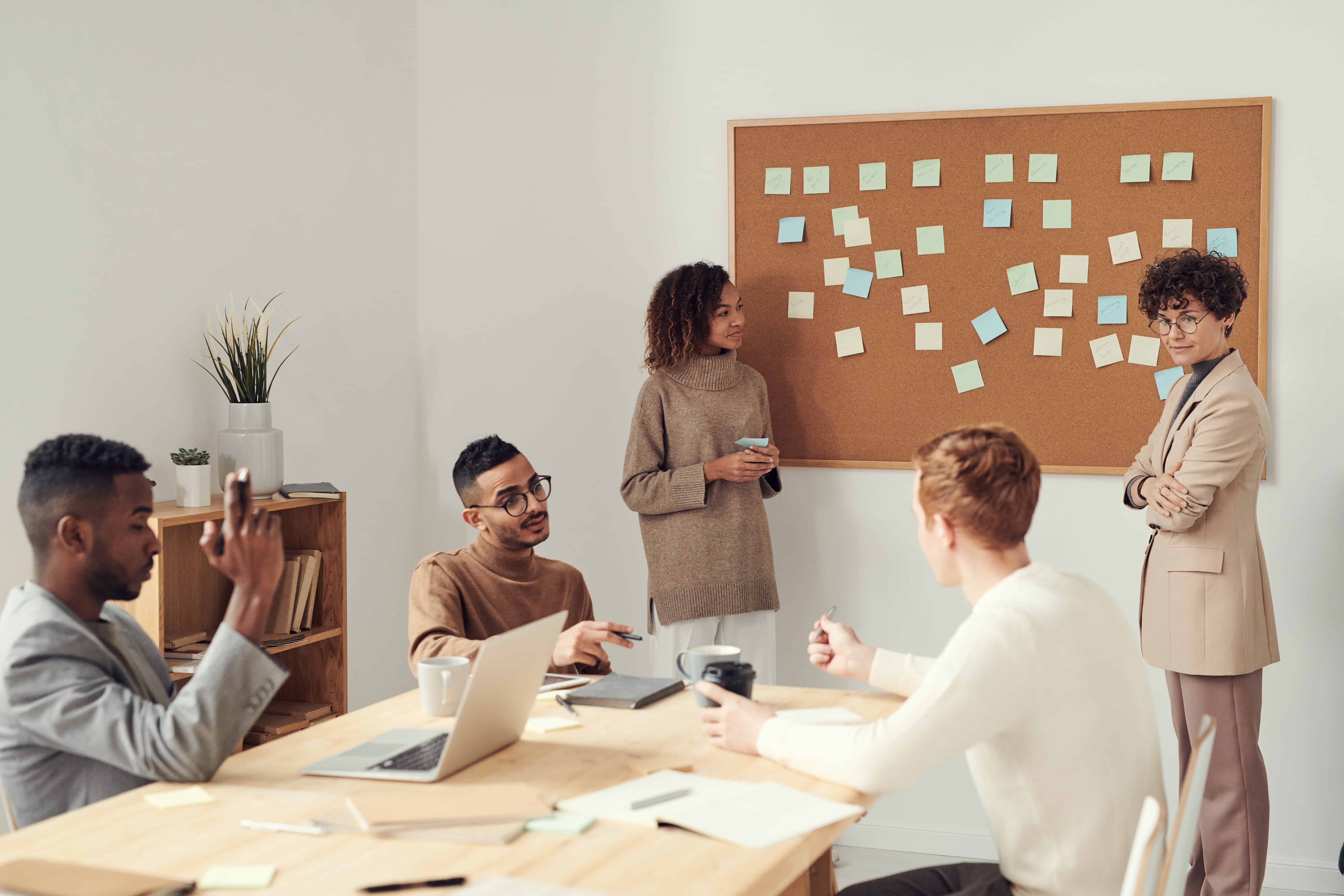 Note: By the way, you can read more about a specific use case, a ServiceNow Customer Case to a Jira Epic synchronization, here.

Ready to try out Exalate?